If it’s one thing that will instantly remind you of Italy, it’s pasta. From Annelletti to Ziti, there are more than a dozen different varieties of pastas in all sorts of shapes and sizes. Pasta has not only been a vital ingredient in much of Italy’s cuisine history, but most of the world as well. Looking back in time, we can trace the origins of pasta’s history back centuries, and how it got to Italy.

Italians were taught and believed that explorer extraordinaire Marco Polo had brought back the art of pasta making from his travels in the East (China specifically). Unfortunately, Marco Polo hadn’t discovered pasta per say, but merely brought it to the public’s eye. It was later discovered that the Arabs, Chinese, Greeks, Romans and Etruscans had all made variants of pasta before the current versions we see today. Although there are many theories as to who introduced pasta to Italy first, the most accepted theories are that both the Arabs and Chinese peoples introduced pasta to the Mediterranean basin. While the Chinese had been using a wet dough similar to pasta to create dumplings, Arab travelers were the first to implement and use dried pasta for their travels along the “Silk Road”.

Other instances of pasta being used can be seen in early Greece and Rome. The Greeks adopted a native Naples dish as “macaria”. This pasta predecessor was made from barley flour pasta and water that dried in the sun. It is believed that the Romans enjoyed a pasta known as “lagane”, which is the basis for the modern word lasagna. Interestingly enough, lagane was not a pasta that was boiled, but was oven baked, much like many of the other pastas before the Arabs discovered a way to dry the pasta.

Before complex machines were created, making pasta was often a laborious day-long process that involved kneading the dough with your feet! Because of this, pasta in Italy was usually reserved for those with wealth. Around the 12th century though, records show that there was a “factory” in Palermo, Sicily that crafted and exported dry pasta across regions of Southern Italy. Pasta was so favored because of it’s nutritional value and shelf life, which were especially important on the high seas.

At long last though, in the 16th century, during the industrial revolution in Naples, a machine was invented that extruded pasta from a die, making pasta making more efficient and allowing it to be produced on a large scale. Because of this invention, pastas popularity exploded and spread like wildfire. Pasta became “the people’s food” as flour was much less expensive than the meats at the time. Pasta making then became a fine art. All sorts of varieties were made, and many were eaten by hand before the invention of the fork. 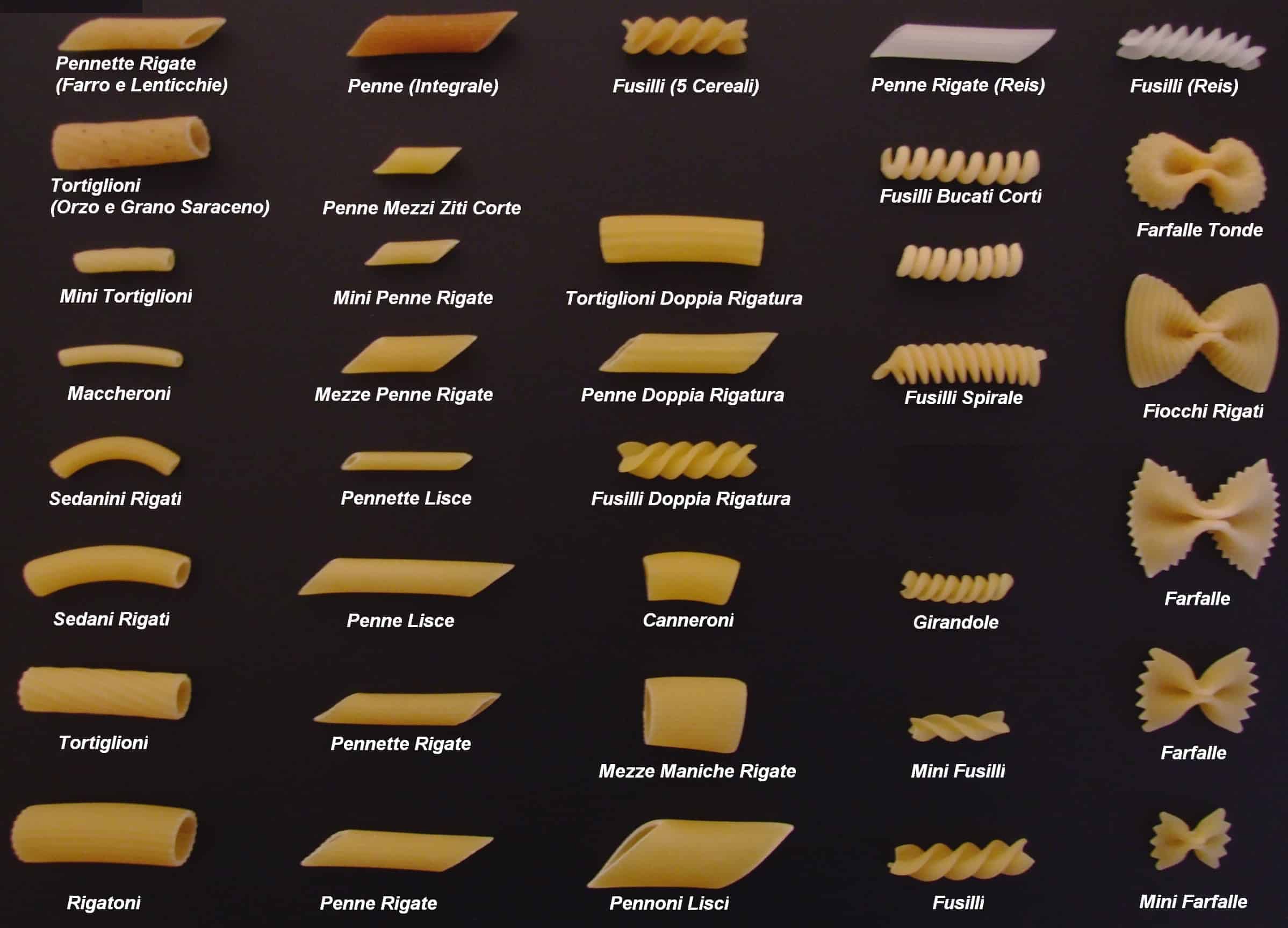 Today there are more than a hundred different varieties of pastas, ranging from long and thin, to short and wide. If that journey back through time got your mouth watering for a little pasta, check out Italian Garden’s menu https://italiangardensmtx.com/menu and see what sort of culinary delights await!